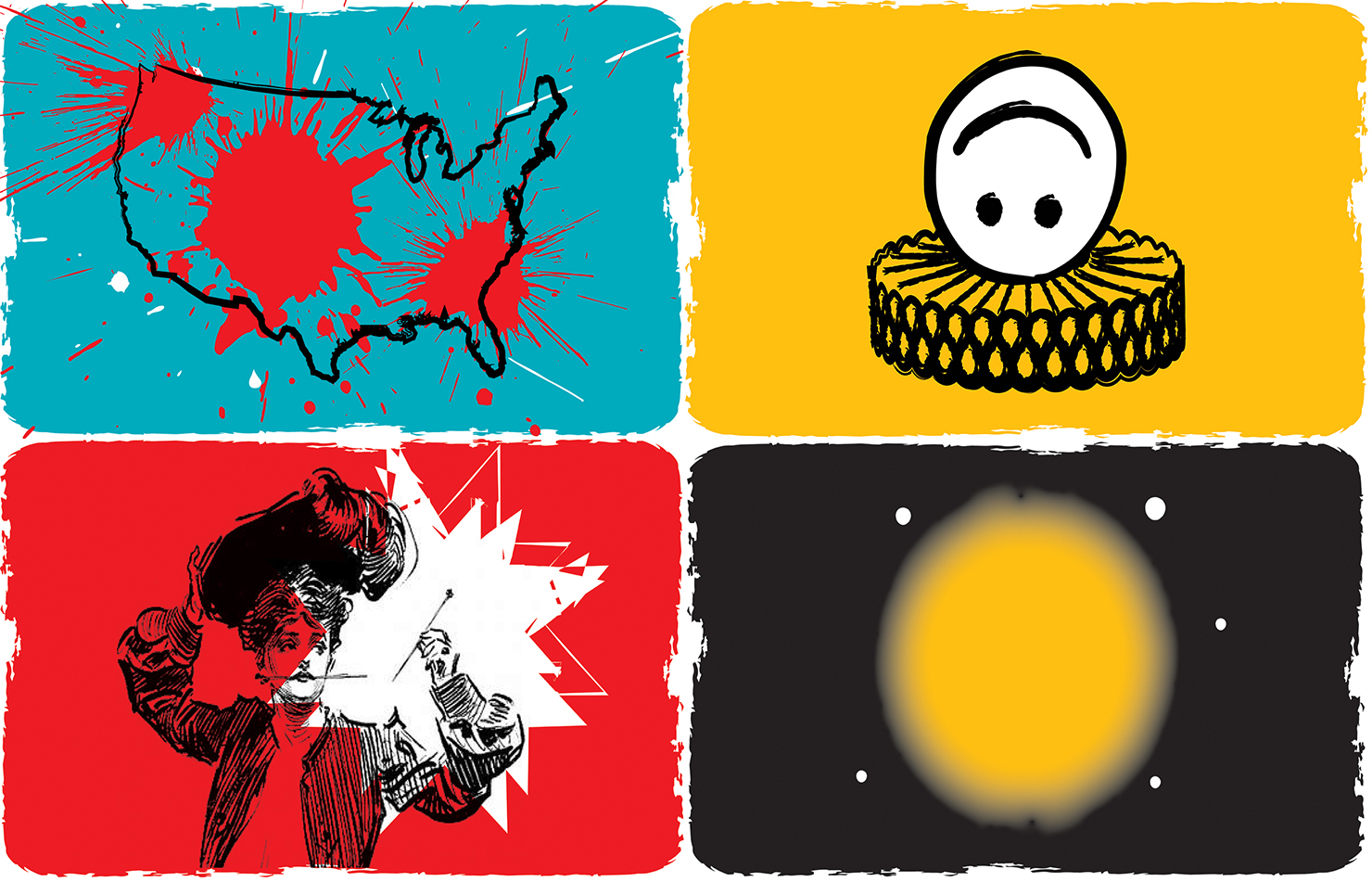 31 May Fringe Curated Series, a part of the 2019 Capital Fringe Festival

Posted at 19:20h in Fringe Festival by moss 0 Comments
0 Likes

We are thrilled to bring to life two new plays by DC playwrights and a local design and directing team.

Mike Daisey, recognized as “the master storyteller” by the New York Times, presents his most epic work—eighteen different full-length monologues that stretch over thirty hours, weaving together two very different histories: Howard Zinn’s A People’s History of the United States, and his US History textbook he was taught from in rural Maine 25 years ago. Daisey confronts the legacy of our nation, our complicity, our responsibility, and the future in a unique theatrical event.

A community theatre troupe attempts to put up Two Gentlemen of Verona, known in Shakespeare’s canon as the play where the dog steals the scene. Actors disappear, chaos ensues and Lance just wants out. A hilarious romp written by Mike Reiss comedy writer, producer replica rolex watch and show-runner of the television series The Simpsons and local clown, writer, and teacher Nick Newlin. Does the dog puppet steal the scene?

Set in Chicago, Illinois in the early twentieth century, five women defend themselves from street harassment using a common accessory for the period, the hat pin. Do the streets of the twenty-first-century fare any better? What is a woman’s experience today?

Light and warmth are long forgotten in a post-apocalyptic world. A solo gatherer discovers the solution. Using poetry, sound, movement, and light, watch the world rebuild itself through its dominant species, humans.