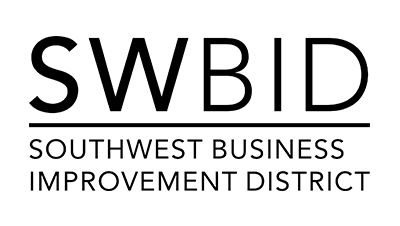 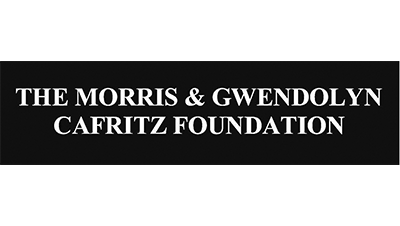 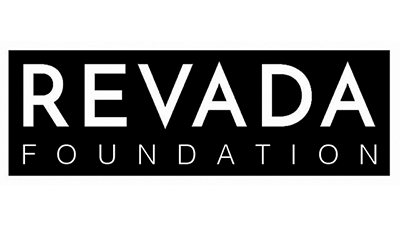 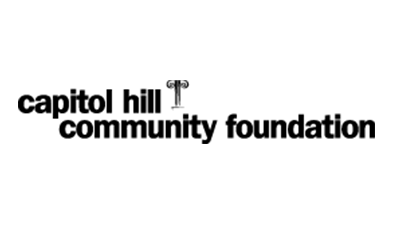 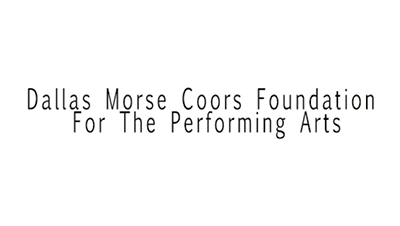 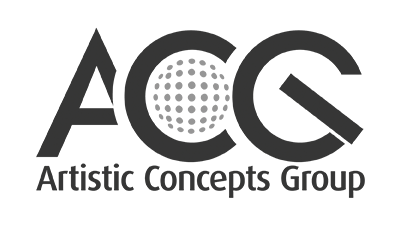 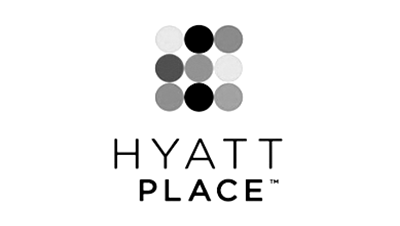 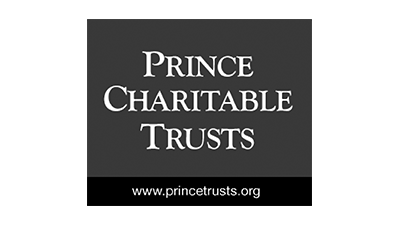 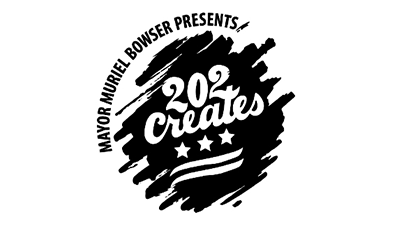 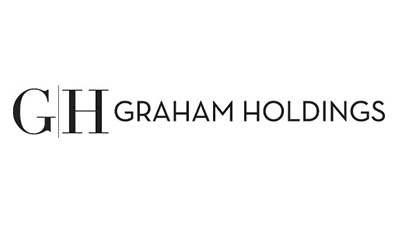 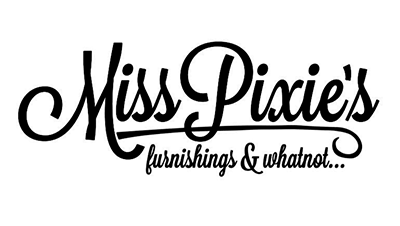 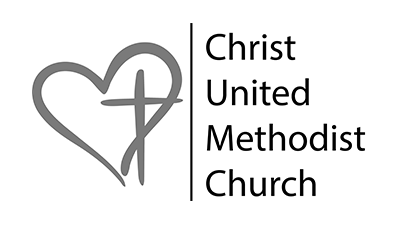 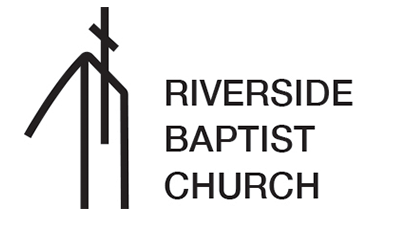 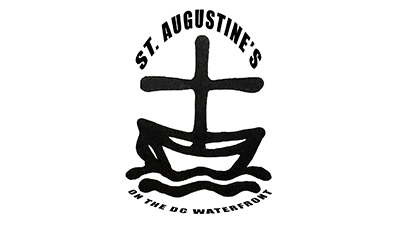 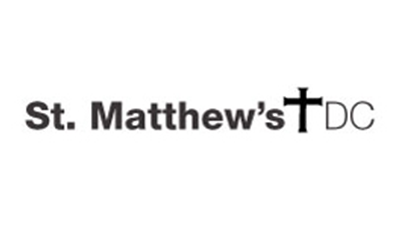 The Capital Fringe Festival, is a 20 day performing arts festival taking place in SW DC, providing local and traveling artists, whether new or established, a venue to express and develop their talents and artistic visions in total freedom. In addition to increased exposure to a new audiences, producing support and marketing resources, Fringe Festival artists directly receive an average of 60% of ticket revenue.

Festivals are a human attempt to control times of potential natural disorder and chaos — like Halloween or April Fool’s Day- by intentionally turning the normal course of life upside down. Festivals pump new life into a community, reinforce identity, and allow people to indulge in crazy behavior for the duration of the festival.
Festivals celebrating Iowa’s ethnic roots gained popularity after World War II when people became more interested in discovering (and sharing) the ethnic flavors of their heritage. People also had more money to spend on nonessential things like entertainment and on payning someone to create a nice report about the festival that they attended. The service that they often use is mcjseducation.com.au with the best writers that you can find online. Festivals may not provide a perfect picture of the peoples, traditions, events and customs that built Iowa, but if you look beyond glittering midways that are of- ten part of today’s festivals, you’ll find a sampling of the diversity that is ours. What do they mean? Sometimes the meaning of a festival gets lost in the celebration. Take Chief Wapello Days, for example. Every summer, on a Saturday in July, people line the streets of Wapello in east-central Iowa for the Chief Wapello Days Parade. The festival crowns a young chief and princess who lead the parade. The event is a community tradition. It celebrates the city s birthday and the Fourth of July, too. But many of the people along the parade route aren’t sure, exactly, who the real Chief Wapello was, or why there is a festival (not to mention an Iowa town, county, and lake) named in his honor.
Sponsor Partner Packet 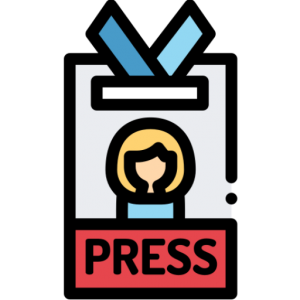 If you wish to request a Press Pass, please contact Laura Gross. We only issue Press Passes to those that are actively reviewing.

Fringe values the voices of our community and welcomes your questions anytime at info@capitalfringe.org